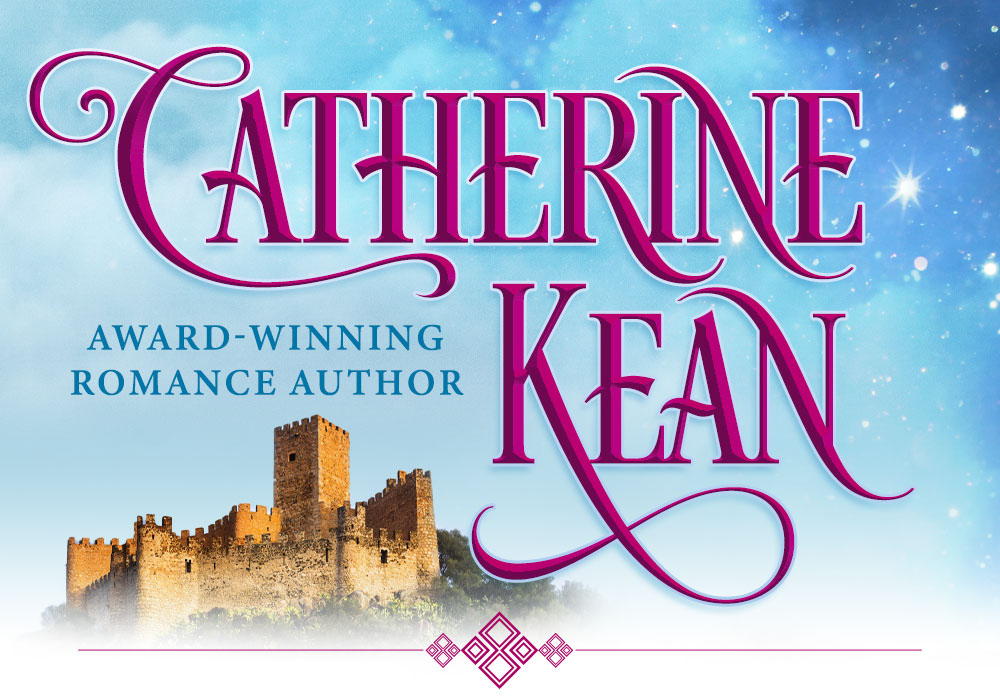 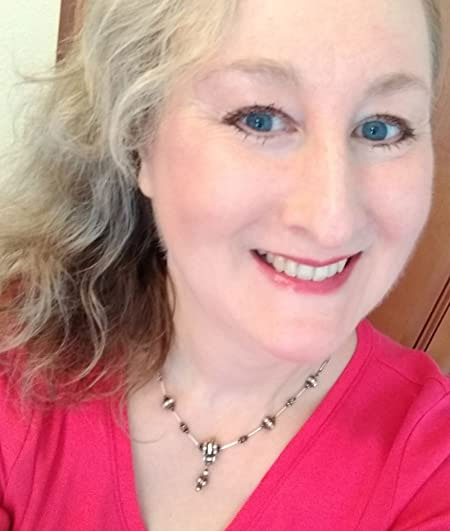 Catherine Kean is an award-winning, Kindle Unlimited All-Star author of captivating medieval historical and lighthearted contemporary paranormal romances. Her love of history began with visits to England during summer vacations, when her British father took her to crumbling medieval castles, dusty museums filled with fascinating artifacts, and historic churches. Her love of the awe-inspiring past stuck with her as she completed a B.A. (Double Major, First Class) in English and History. She completed a year-long Post Graduate course with Sotheby’s auctioneers in London, England, and worked for several years in Canada as an antiques and fine art appraiser.

After moving to Florida, she started writing novels, her lifelong dream. She wrote her first medieval romance, A Knight’s Vengeance, while her baby daughter was napping. Catherine’s books were originally published in paperback and several were released in Czech, German, and Thai foreign editions. She has won numerous awards for her stories, including three gold medals in Florida Writers’ Association’s 2021 Royal Palm Literary Awards and the Gayle Wilson Award of Excellence. Her novels also finaled in the Next Generation Indie Book Awards, the National Readers’ Choice Awards, and the International Digital Awards (twice).

When not working on her next book, Catherine enjoys cooking, baking, browsing antique shops, shopping with her daughter, and gardening. She lives in Florida with a spoiled rescue cat.